Attorney Lani Xiaohe Cao received a bachelor law degree from China University of Politics and Law in China, and Juris Doctor from Seattle University School of Law in the United States. She has both legal practice licenses in the People’s Republic of China and Washington State of the United States.

In China, she practiced law as an in-house counsel in a major fuel company in Beijing, China. She co-authored books with other legal professionals on areas of business law and criminal law. In Washington, she practices immigration law, business law, estate planning and probate.

She is Chinese native speaking attorney, fluent in English and have conversational level Japanese

She is an active member in Chinese community in greater Seattle of Washington. She served as the Principal of Northwest Chinese School from the year of 2007-2008 on non salary basis.

A married couple are faced with a difficult decision – to improve the life of their child by moving to another country or to stay in Iran and look after a deteriorating parent who has Alzheimer’s disease. 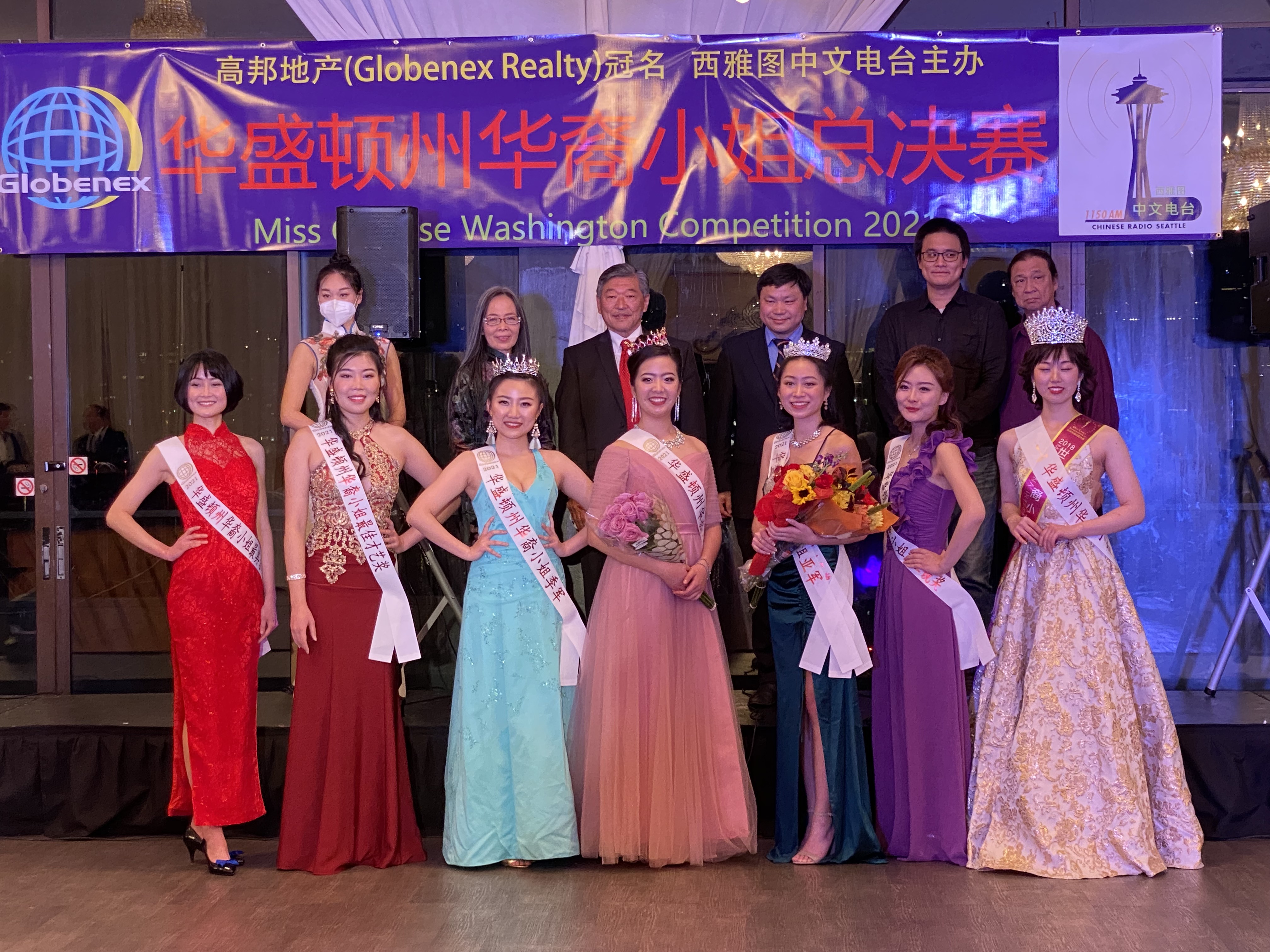 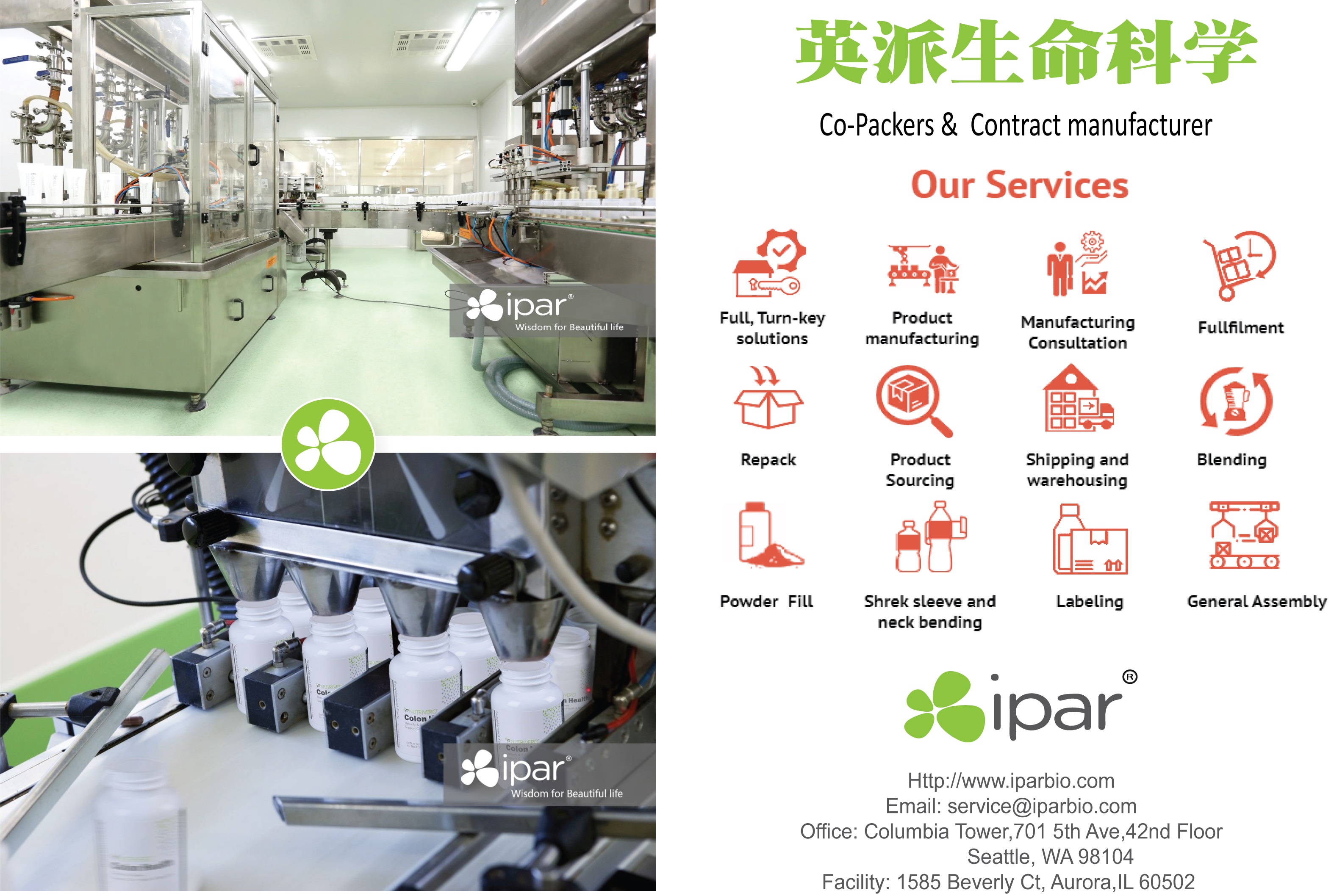 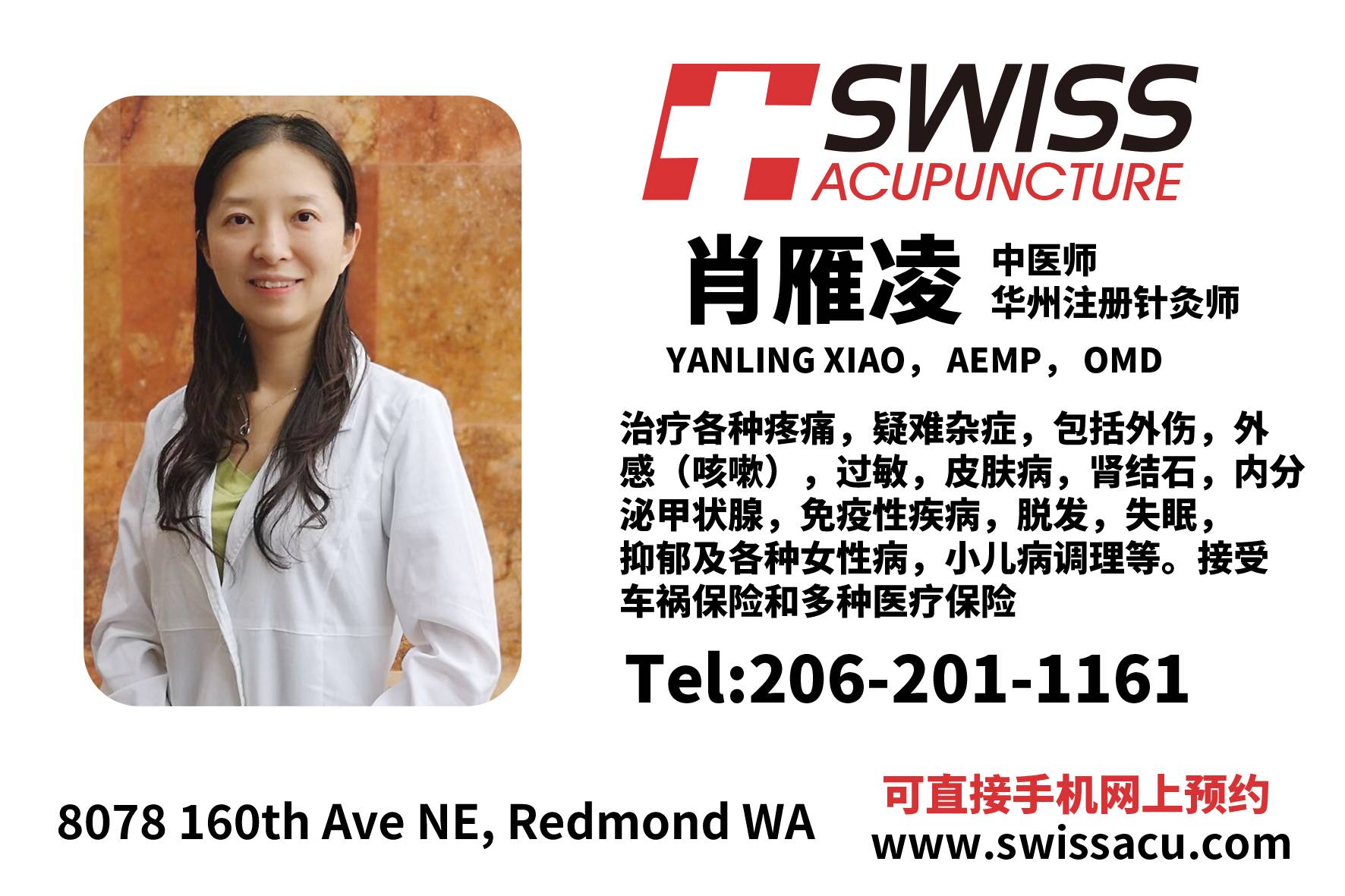